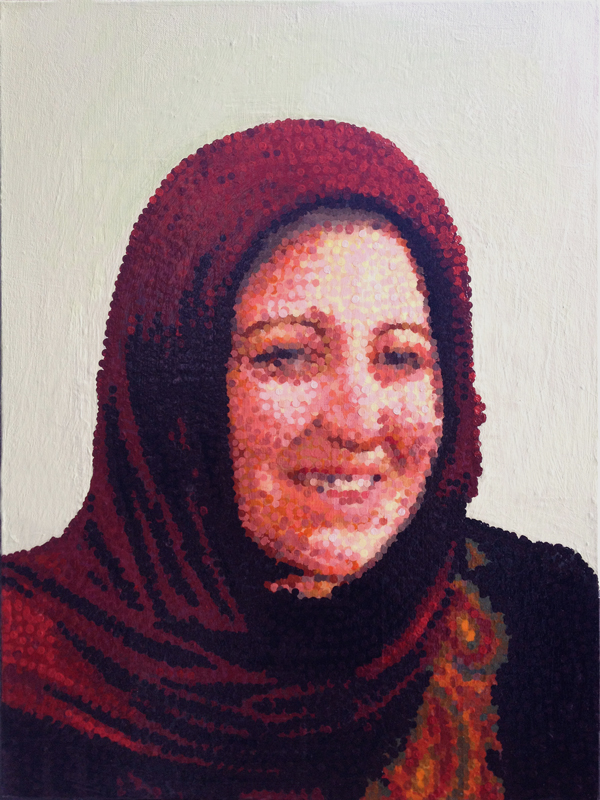 As an Iranian lawyer, former judge and human rights activist Ebadi has made pioneering efforts for democracy and human rights, especially women’s, children’s, and refugee rights. She has also established two non-governmental organizations in Iran with western funding: the Society for Protecting the Rights of the Child (SPRC) and the Defenders of Human Rights Center (DHRC). She also helped draft the original text of a law against physical abuse of children, which was passed by the Iranian parliament in 2002.

As a practicing Muslim she believes in an Islam that can be compatible with democracy. She opposes not the religion but its narrow legal interpretation, and the outdated patriarchal traditions that keeps the current Iranian order in power.