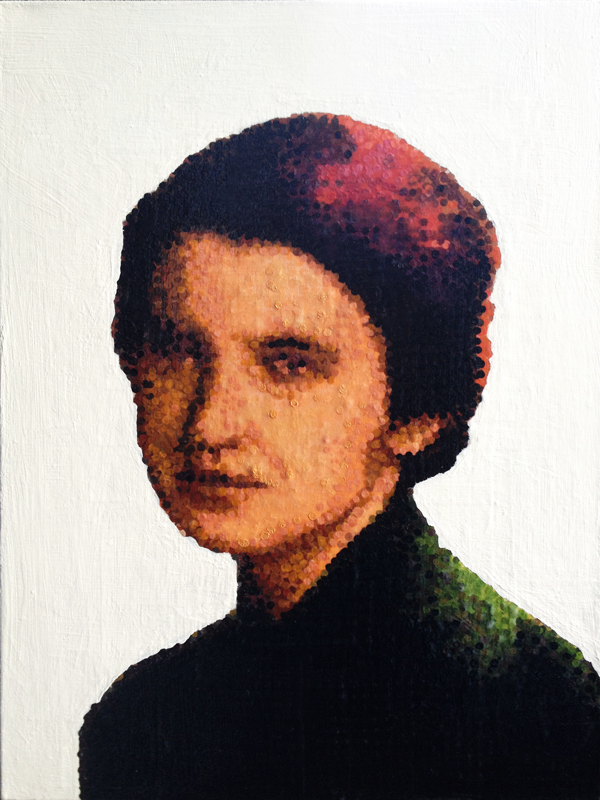 Was a British biophysicist and X-ray crystallographer who made critical contributions to the understanding of the fine molecular structures of DNA, RNA, viruses, coal and graphite.

Her image of a double helix provided the crucial evidence needed for her colleagues, James Watson and Francis Crick to help prove their hypothesis regarding the structure of DNA. The photo showed, for the first time, the essential structure of DNA — the double-helix shape, which also indicated its method of replication.

Unaware the scientists were using her work as basis for their work, neither scientist acknowledged her contribution. Only two scientists, James Watson and Francis Crick received the Nobel Prize in 1962 for the discovery of the structure of DNA.

Described by her peers as a “genius,” she exposed herself to massive amounts of radiation to try to get the best possible X-ray photograph of a strand of DNA. It was Franklin’s photographic skills that made the discovery possible. She died of cancer at 37.