Anger is a maker of underground, experimental cinema and one of America’s first openly gay filmmakers, and the first whose work addressed homosexuality in a straightforward, unashamed manner. His films merge surrealism with homo-eroticism and the occult. His first short film Fireworks, was created in 1947. One of the first people to buy a copy of Fireworks was the sexologist Dr. Alfred Kinsey of the Institute for Sex Research.

His films are highly symbolic featuring characters directly portraying gods, forces, demons and iconography of contemporary pop culture. His use of these powerful esoteric images are layered in extremely complex editing strategies that frequently feature superimposition and the inclusion of subliminal images running just a few frames.

Anger’s influence can be seen in filmmakers as diverse as Martin Scorsese (who calls him “without a doubt, one of our greatest artists”), Roger Corman in his Poe films, George Lucas, Stan Brakhage, Rainer Werner Fassbinder, Derek Jarman, Gus Van Sant, Guy Maddin, and David Lynch, the pop art of Andy Warhol, and almost every music video. Culturally, the Swingin’ Psychedelic ’60s could be said to begin in 1954 with Anger’s eye-poppingly trippy visual style. 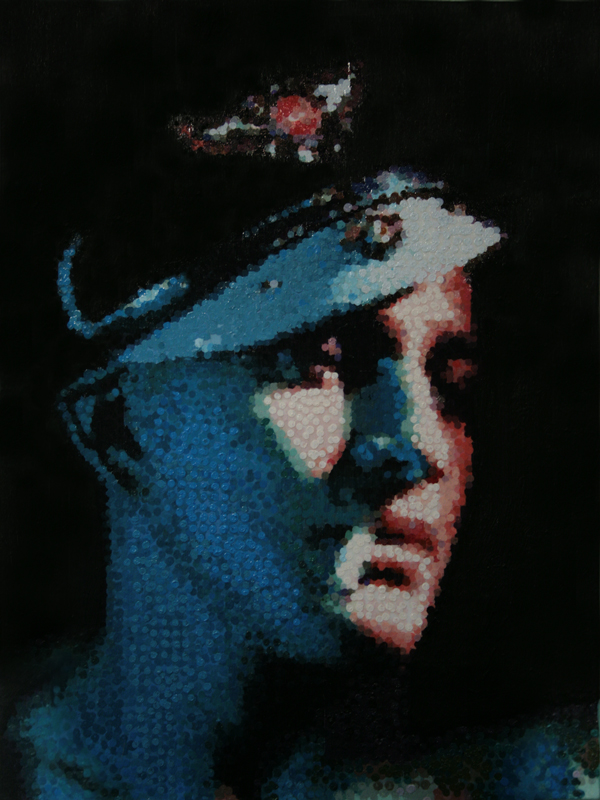